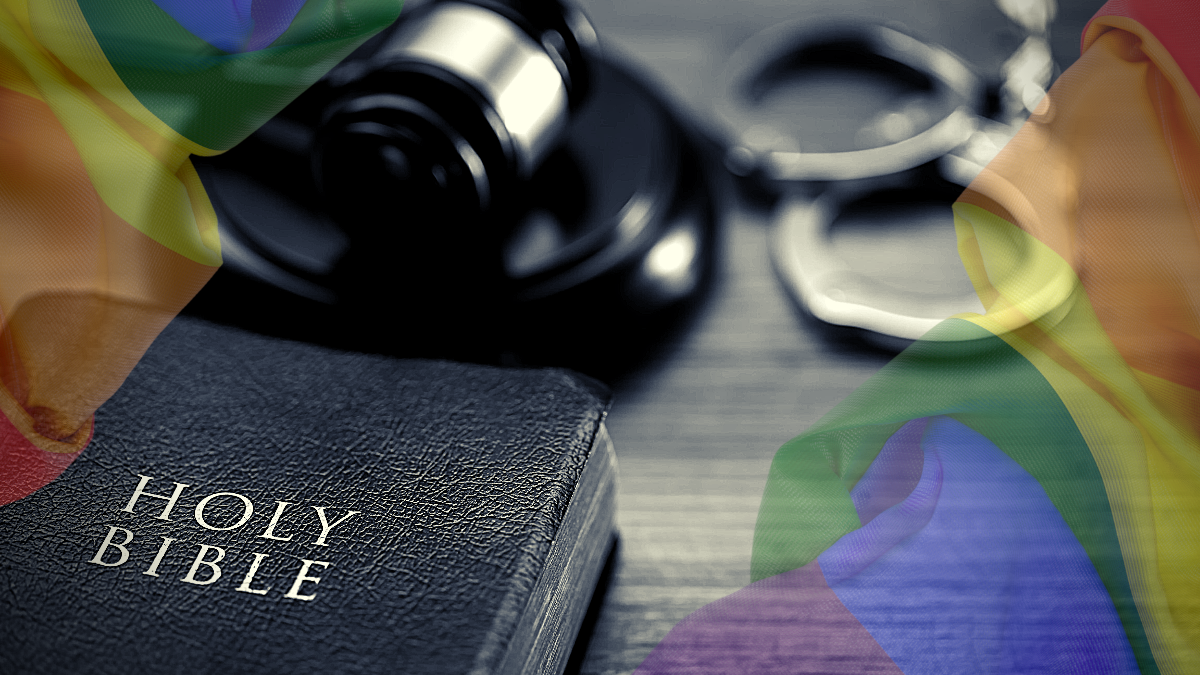 Recently, it was reported that Catholic Bishop John Stowe of Lexington, KY has publicly endorsed the grossly misnamed “Equality Act” that imposes major elements of the LGBT agenda and puts a target on the back of people of faith across the country. In doing so, Stowe adopted a misguided and scandalous position not only at odds with the consensus of his fellow US Catholic Bishops, but with other Christian denominations and traditions.

Please sign our petition demanding Bishop Stowe to recant his scandalous endorsement and urging him to join the majority of Christian and Catholic pastors in opposing the Equality Act.

[This petition is sponsored by the National Organization for Marriage.]

I write to formally ask you to recant your endorsement of the misnamed Equality Act, HR 5, currently before the United States Congress. Your endorsement of this dangerous legislation causes scandal for the Christian church, putting you at odds not only with your fellow Catholic Bishops, but with other leaders of faith traditions in America. You stand virtually alone in endorsing this legislation in opposition to faith groups such as the USCCB, the Ethics and Religious Liberty Commission of the Southern Baptist Convention, Franklin Graham and the Billy Graham Evangelistic Association, the Family Policy Alliance (the policy arm of Focus on the Family), the American Family Association, the Coalition for Jewish Values, and many other Judeo-Christian groups and leaders.

I encourage you to consider the incredible damage that this legislation will do to people of faith. Indeed, this legislation represents the greatest legislative threat that people of faith have ever faced. It makes showing support for marriage as God created it – the union of one man and one woman – an illegal “sex stereotype” under federal law. It redefines the term ‘sex’ to mean ‘sexual orientation’ and ‘gender identity’—meaning it will be illegal discrimination for anyone to act on biblical (and biological) beliefs about human sexuality. It strips people of faith of their federally protected religious liberty rights under the Religious Freedom Restoration Act, meaning that the LGBT agenda will trump any objections to it, pushing people of faith further to the margins of society and subjecting them to potentially ruinous legal proceedings. Apart from all of this, it also would make abortion a federal “right,” drastically setting back advances made in the cause of defending life!

Your endorsement of the Equality Act raises serious concerns and gives scandal to believers of many faiths. Throughout history, traditional Christian sexual morality has united Catholics, Protestants, Orthodox and other denominations. It is a scandal for Christianity when any leader abandons the truth of human creation – “Male and female, I made you” – or takes other action to endorse positions that contradict biblical truth. Indeed, it is difficult to imagine any federal legislation that so blatantly and so offensively contradicts biblical truth as does the so-called Equality Act.

For all these reasons, I respectfully ask you to withdraw your endorsement of HR 5, the Equality Act, and instead work with your fellow Catholic Bishops and leaders of virtually every other faith tradition to oppose this legislation.