46 diplomats, led by the United States Ambassador, criticize Poland for not succumbing to the radical LGBT agenda

No surprise: Disney promises to pay for the abortion-related travel expenses of its employees in light of Dobbs

After Dobbs, time to step up to support pregnant women and their children

Are new international swimming rules a win for women and children? Doesn’t look that way.

French town dumps “mom”, goes with “Feast of the People We Love”

What is it about Democrats and drag queens? 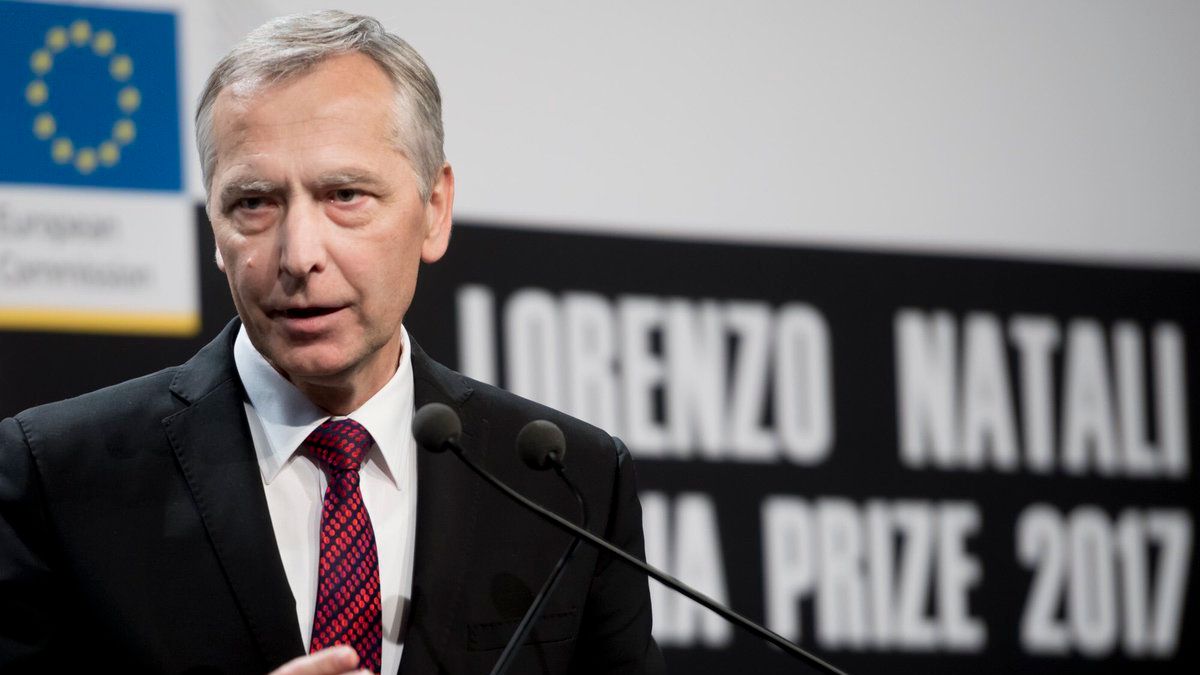 Since 2016, Ján Figeľ, a Slovak politician and former European Commissioner, has served as the “Special Envoy for the Promotion of Freedom of Religion or Belief outside the European Union” for the European Commission. It is a role he has fulfilled admirably by all accounts. Today, the International Organization for the Family (IOF) is joining with many other groups in calling for his re-appointment to the position with a new petition.