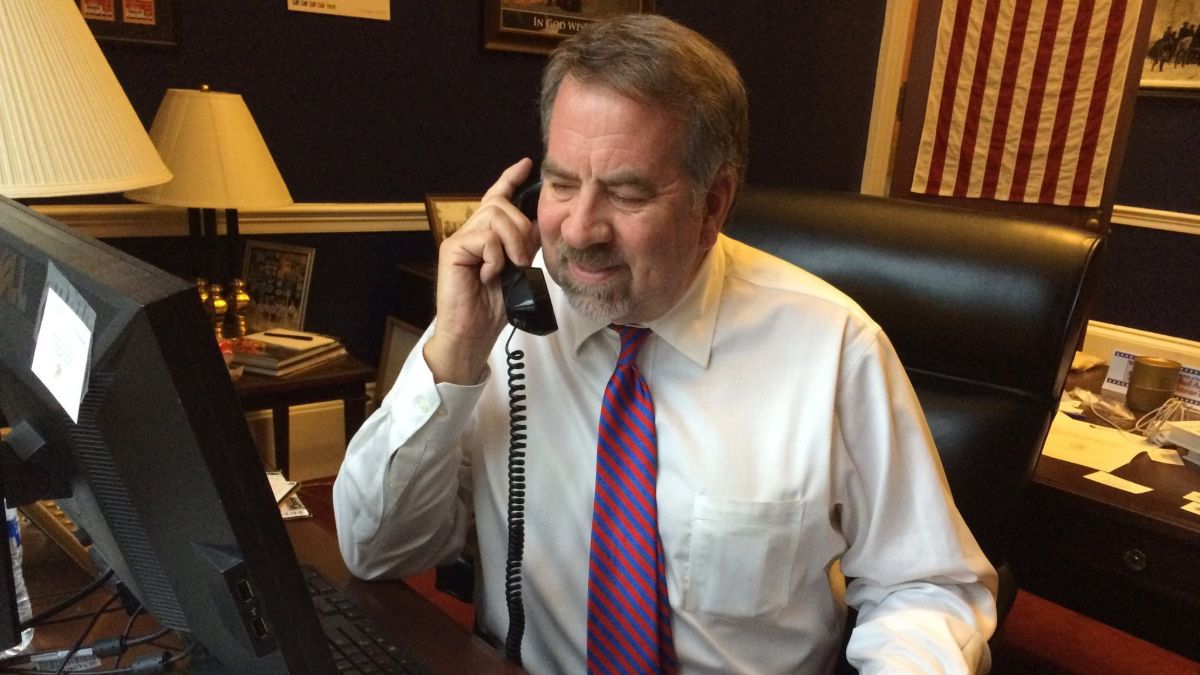 Rep. Doug LaMalfa (R-CA) has introduced legislation in Congress to prohibit gender reassignment medical interventions on minors!  We are grateful to Rep. LaMalfa for his leadership on this issue.  Please add your name here to thank him for his work on this critical issue!

Thank you for introducing H.B. 8012 to prohibit medical interventions on minors dealing with gender dysphoria. I join with countless other Americans to support your leadership on this issue.

Studies show that the vast majority of children (upwards of 95%) who struggle with gender dysphoria come to resolve their gender confusion by the time they go through puberty. Tragically, though, many of these confused young people become victims of aggressive transgender activists and medical clinics who push them onto a path that could ruin their lives, including interventions such as puberty blockers, cross-sex hormones and gender reassignment surgery. Incredibly, the push behind transgenderism is so strong that young teens are able to self-diagnose their own gender dysphoria and based on nothing but their own say-so, receive powerful hormones and treatments at clinics like Planned Parenthood.

Children and young teens lack the fully-developed decision-making capabilities of adults and can be subjected to peer and activist pressures to make irreversible decisions. The United Kingdom is already moving toward prohibiting medical professionals from conducting gender reassignment interventions on minors and it is time that America do so as well.