Tell Governor Noem to Stand Up for Women!

March for abortion in Mexico City

Pedophilia, Spanish equality minister and the battle for education

Giorgia Meloni – In Her Own Words

The more euthanasia is legal, the more it kills for no reason

March for Life 2022: Over 4000 participants in the center of Berlin 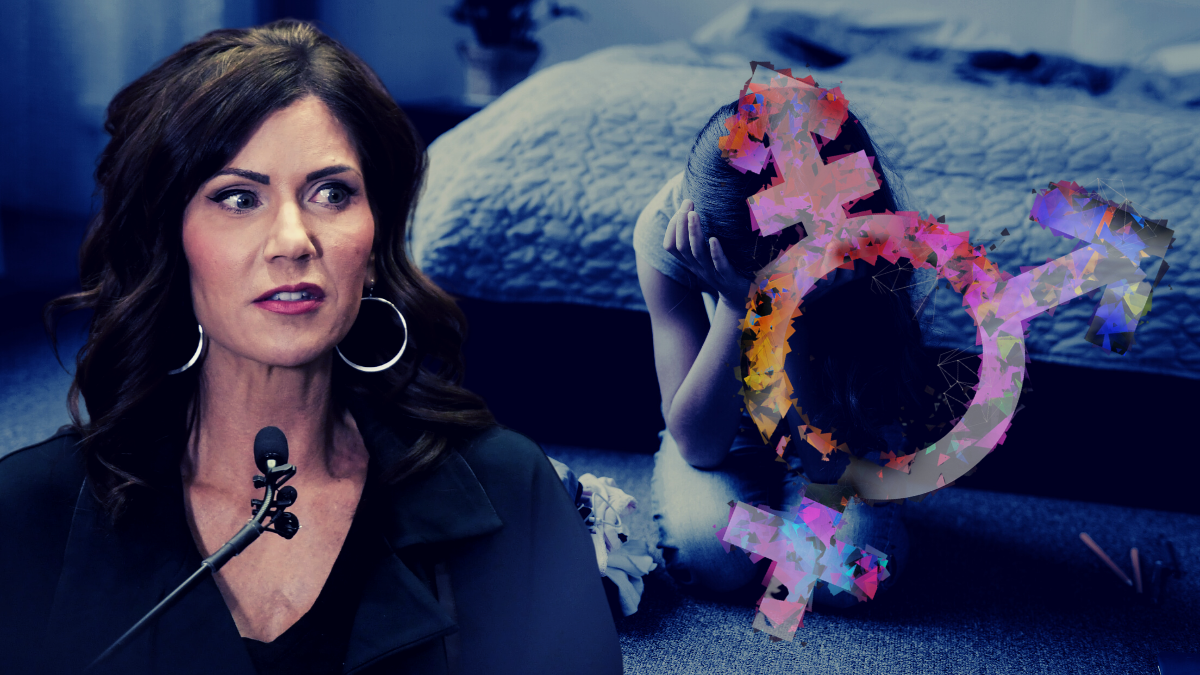 Tell Governor Noem to Stand Up for Women!

South Dakota Governor Kristi Noem has carefully crafted an image as an aspiring conservative leader on the national stage, presaging a future run for national office. When the South Dakota Legislature passed legislation to protect female athletes in the state from having to compete on an uneven playing field against biological males, Governor Noem promptly tweeted out a statement that she would sign the legislation to protect women’s sports. Tragically, after objections and threats from radical LGBT lobby groups and big-time sports leagues like the NCAA, Noem caved and vetoed the legislation. Now Kristi Noem wants to have her cake and to eat it too. She is demanding that the Legislature make changes to the legislation to “fix” problems, but her “fix” will gut the legislation. Noem wants to totally exempt college and university athletic programs from the requirements of the legislation, meaning that young female athletes in South Dakota will have to compete against biological males at the collegiate level and lose out on critical scholarship opportunities. The radical LGBT lobby in their extreme “Equality Act” legislation wants to force female athletes to compete against biological males. Tragically, Kristi Noem’s veto action puts her in lock-step with those radical extremists.