Stop Religious Bigotry Against Christians in the U.S. Senate!

To the Left, if the NFL fires a minority coach, it must be racist

The ideology of overpopulation

Christian women: here are the countries where violence is (almost) legal

Candidate for Minnesota governor: traditional family needs to be restored in the Black community

From Harry Potter to gender tyranny 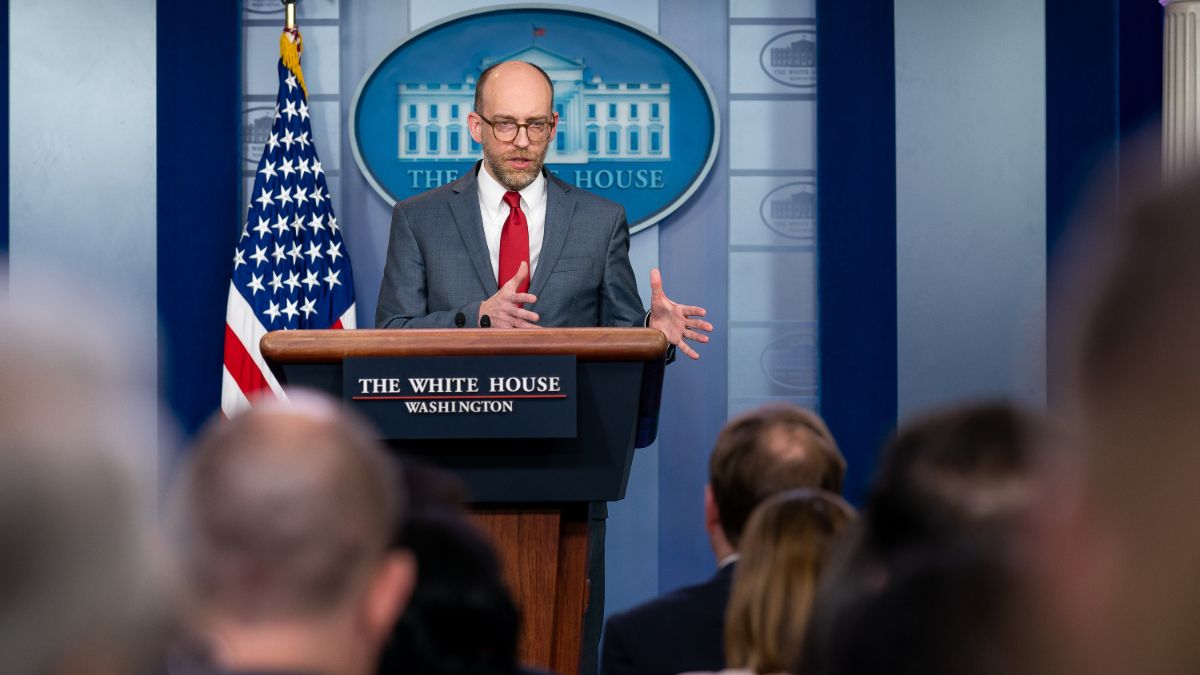 Stop Religious Bigotry Against Christians in the U.S. Senate!

The US Senate Budget Committee will hold an extremely important hearing on June 3rd to consider the nomination of Russell Vought to be Director of the Office of Management and Budget (OMB). This is a critical position, heading the largest office within the Executive Office of the President, the agency responsible for preparing and overseeing the implementation of the federal budget.

If the past is prologue, Bernie Sanders’ outright bigotry and hostility to qualified Christian nominees will once again be on display. Sanders is the Ranking Democrat on the Senate Budget Committee.

Sign this petition to ensure that Mr. Vought is given a fair hearing and urge the committee members to stand firm against the anti-Christian bigotry we unfortunately expect to be demonstrated toward him.

I am writing to ask you to vote to confirm Russell Vought as Director of the Office of Management and Budget (OMB). There can be no legitimate question as to whether Director Vought is qualified to hold this important position. He has a distinguished, two-decade long career holding positions of tremendous importance on Capitol Hill including extensive experience with federal budget issues. In 2017, he was appointed as Deputy Director of OMB, and has been serving as Acting Director of the office since January, 2019.

Many of those who oppose Acting Director Vought’s confirmation to this position have engaged in outright religious bigotry against him because of his faithful defense of mainstream Christian viewpoints. Leftist ideologues like Sen. Bernie Sanders and Sen. Chris Van Hollen, both members of the Senate Budget Committee, have vehemently opposed his defense of the traditional Christian understanding of salvation, rooted in the belief that Jesus Christ is the Son and, “The Way, The Truth and the Life.” Their outrageous, bigoted message to Americans everywhere is that faithful Christians are not welcome to serve in government.

I reject religious bigotry of all forms, especially when applied by members of the US Senate to a highly-qualified nominee. A person’s religious faith should have no bearing on whether he or she is qualified to serve in government. To base a confirmation decision on the religious views of a nominee is not only wrong, it is unconstitutional. Article VI of the US Constitution prohibits the imposition of any religious test to hold public office.

Whether it be Dianne Feinstein opposing a faithful female Catholic nominated to the federal judiciary (“The dogma lives loudly within you.”), or Cory Booker opposing nominees who hold a religious belief in marriage as the union of one man and one woman, or Bernie Sanders declaring that an eminently qualified nominee like Russ Vought who is a Christian, “is really not someone who this country is supposed to be about” – it is time for the Senate to end this ugly, unacceptable and unconstitutional practice of opposing qualified nominees because of their Christian beliefs.

I urge you to vote to confirm Russ Vought when his nomination formally comes before the Senate Budget Committee on June 3rd.