Some thoughts on the breakdown of Western Civilization

A dangerous initiative at Italian schools

Can we just watch sports, please? 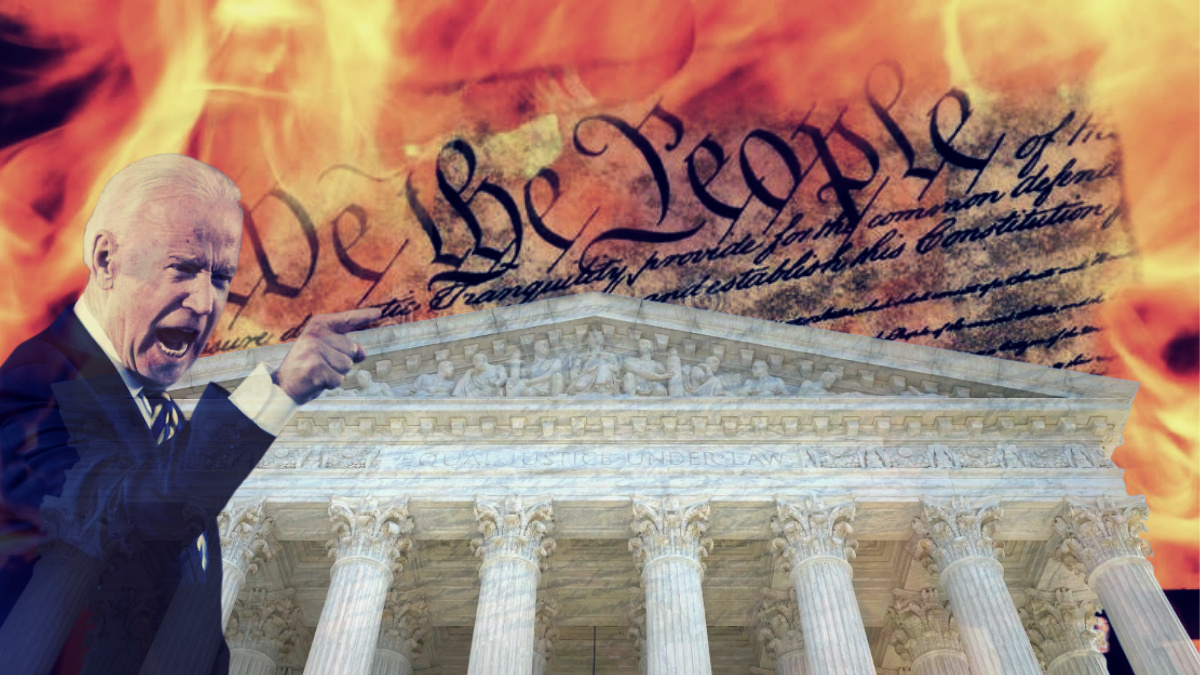 President Joe Biden has nominated a radical hard-core leftist to the US Supreme Court. Judge Ketanji Brown Jackson is being pushed by some of the most extreme elements of the Democrat party because they are confident that as a Justice of the US Supreme Court she will work to rewrite our laws and Constitution to reach “progressive” outcomes favored by the left. Judge Jackson lacks the proper judicial philosophy to be on the Supreme Court where our Constitution and laws must be interpreted based on what they actually say, and not based on what an activist judge might believe they should say. Supreme Court justices must be trusted to faithfully apply the text of the Constitution and laws to cases before them, not legislate from the bench.