German priests plead with their bishops to return to the Church: ”leave the path of heresies!’

The “gender unicorn” is back, with a vengeance

“Birthing people”? Leftist “cancel culture” hits a new low as some proponents hope it marks an end to Mother’s Day 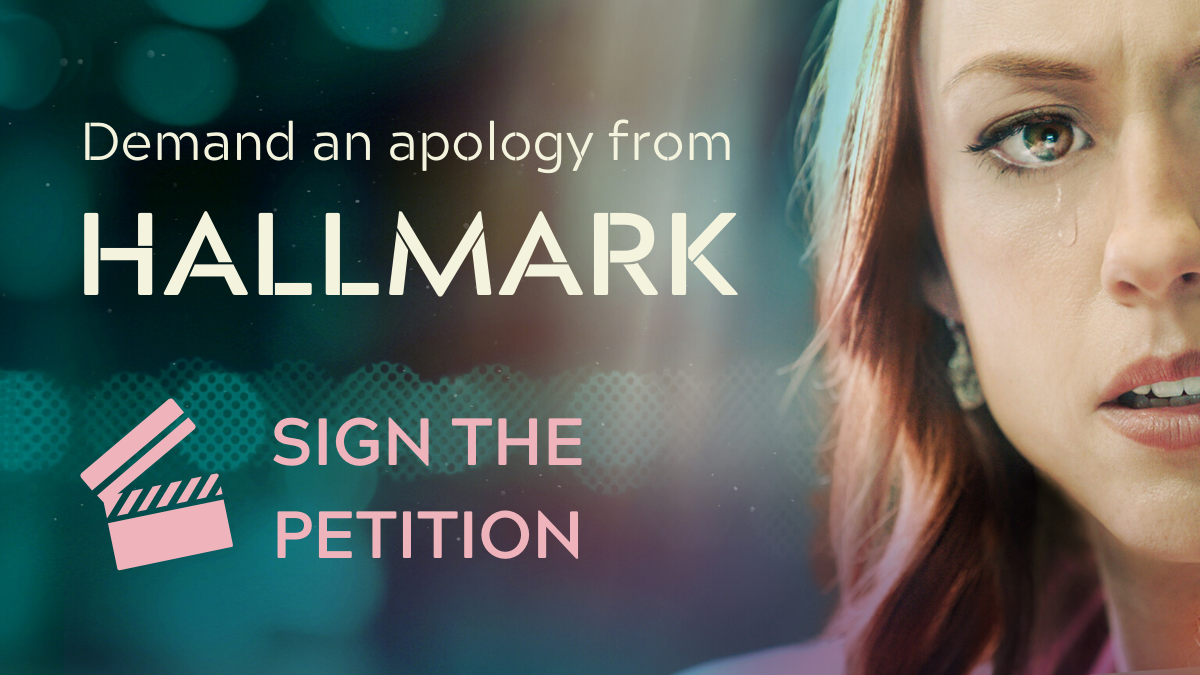 In its recent airing of the 28th annual Movieguide Awards show, the Hallmark Drama network cut out all footage and mention of the historic pro-life film Unplanned. You can read our report of this story here.

We are calling on Hallmark to apologize to the film’s makers as well as to viewers for this betrayal. Sign out petition demanding an apology and a promise from the network that they will not erase or ignore pro-lifers in the future!

I was dismayed to learn that Hallmark Drama recently cut out any mention or footage featuring the film Unplanned from its February 24th broadcast of the 28th annual Movieguide Awards.

Like many people, I count on your network to provide family-friendly content. This erasure of pro-lifers from a major broadcast event is a betrayal of trust and an insult not only to the film’s creators, but to your entire viewership as well.

I am calling on Hallmark to make a full and public apology for this disgraceful sleight against pro-life fans and the creators and stars of Unplanned, and to pledge not to censor pro-life, pro-family voices in the future.