It’s All Or Nothing For Roe and Casey

No more children; not tomorrow… not ever

J.K. Rowling cancelled for daring to deviate from the radical transgender line

France commits to combatting child prostitution, Catholic bishops in Austria speak out against euthanasia law, and American teacher suspended for refusing to use gender pronouns is reinstated 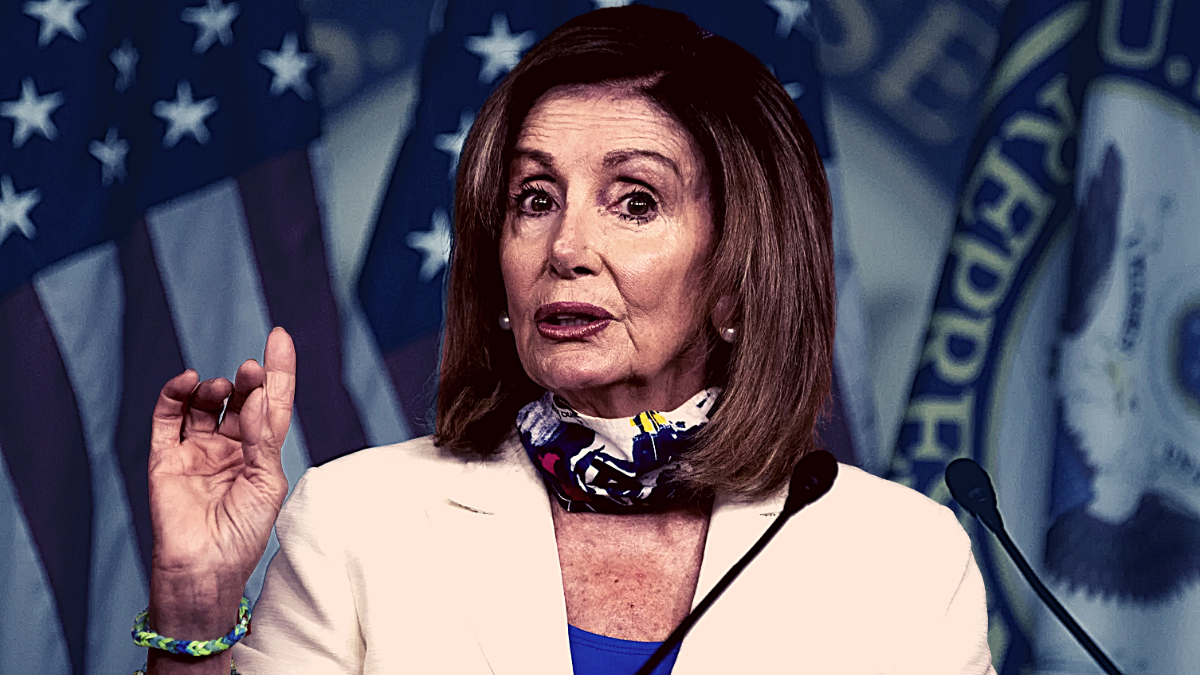 HR 3755 (the so-called “Women’s Health Protection Act”) is the brainchild of Nancy Pelosi, and would impose abortion on demand, at any stage of pregnancy, in every state in the country whether they want it or not, all paid for by taxpayers. This horrible bill passed the House of Representatives by a single vote. It must be defeated in the Senate. Sign this petition today to demand that the Senate rejects this horrible, radical legislation!

HR 3755 is a barbaric pro-abortion bill that imposes abortion on demand, at any stage of pregnancy, in every state in the country whether they want it or not, all paid for by taxpayers. This legislation would also effectively repeal every pro-life law ever enacted at the state or local level including laws on parental notification of abortion, informed consent requirements, and provisions to protect women’s health in case of emergencies. Abortions conducted for the sole reason of selecting the sex of the baby would be permitted, as would abortions based on a diagnosis of Down syndrome in the child. Health care professionals would be forced to perform, assist in and/or refer for abortion against their deeply-held beliefs. And faith-based hospitals could be required to permit abortion procedures in violation of their religious beliefs.

HR 3755 is the most extreme abortion bill ever proposed in America or any other country. If it were to ever become law, America would cement a position alongside China and North Korea as the world’s most notorious pro-abortion advocate and irreparably damage America’s human rights reputation on the world stage. Please do not allow more innocent children to be sacrificed. Vote against HR 3755.