Strange World: Disney continues to tout LGBT agenda even though it fails at the box office

Will any sports league stay out of the culture wars? NHL latest league to go full woke

Is defending the family a crime against humanity?

The legacy they left, the example we need: Pilgrim courage, sacrifice, and gratitude

The fewer abortions, the lower the mortality rate for women

The Frankurt Declaration: a call for the State to recognize the authority of the Church and family 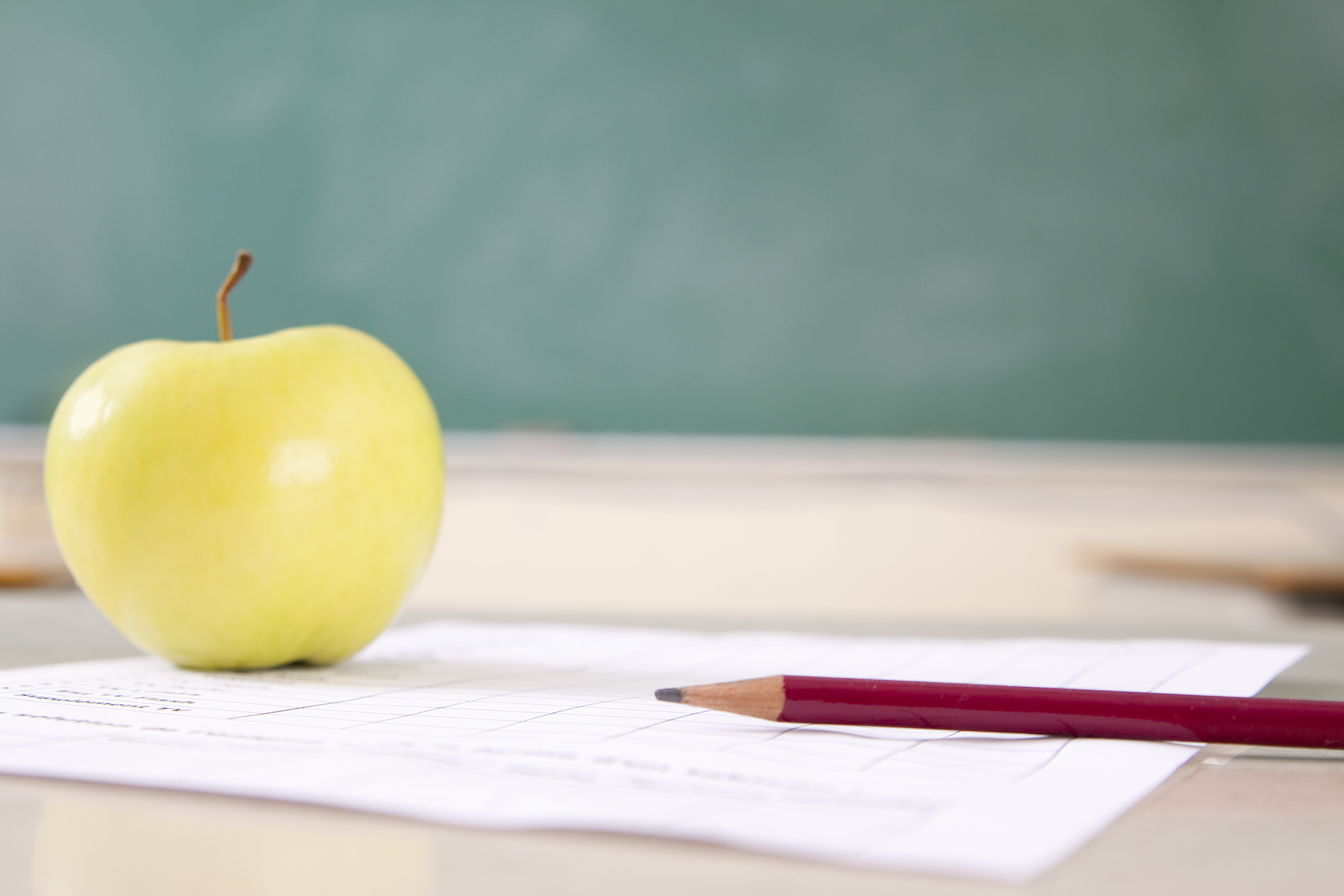 A proposed bill in Washington State, HB 2184, would force public school children to be presented with age-inappropriate, perverse ideology in the name of "sex education." Here is just one example of a proposed "lesson" that could be part of the new, legally-binding curriculum for sixth graders: "LEARNING OBJECTIVES: [...] By the end of this lesson, students will be able to: Describe the three types of sexual intercourse, including whether/how they are related to human reproduction." [It is later made clear that these three "types" of sexual intercourse are vaginal, oral, and anal.] "A NOTE ABOUT LANGUAGE: [...]  You may notice language throughout the curriculum that seems less familiar - using the pronoun “they” instead of “her” or “him”, using gender neutral names in scenarios and role-plays and referring to “someone with a vulva” vs. a girl or woman. This is intended to make the curriculum inclusive of all genders and gender identities." "Explain to the students that when they get older, they may have a boyfriend or girlfriend. Tell them that when they are in those kinds of relationships there may be different ways they will want to express their affection or love – which may be doing something sexual together." This is just a glimpse of the madness that this bill would unleash. Sign our petition to the House and Senate leadership in Washington urging them to make sure this bill doesn't pass and that Washington's kids' innocence is protected!