Abortion in Colombia: No need for parental consent for children under 14

World Youth Day and the SDGs

Beware, citizens of the EU: You might be eating insects! 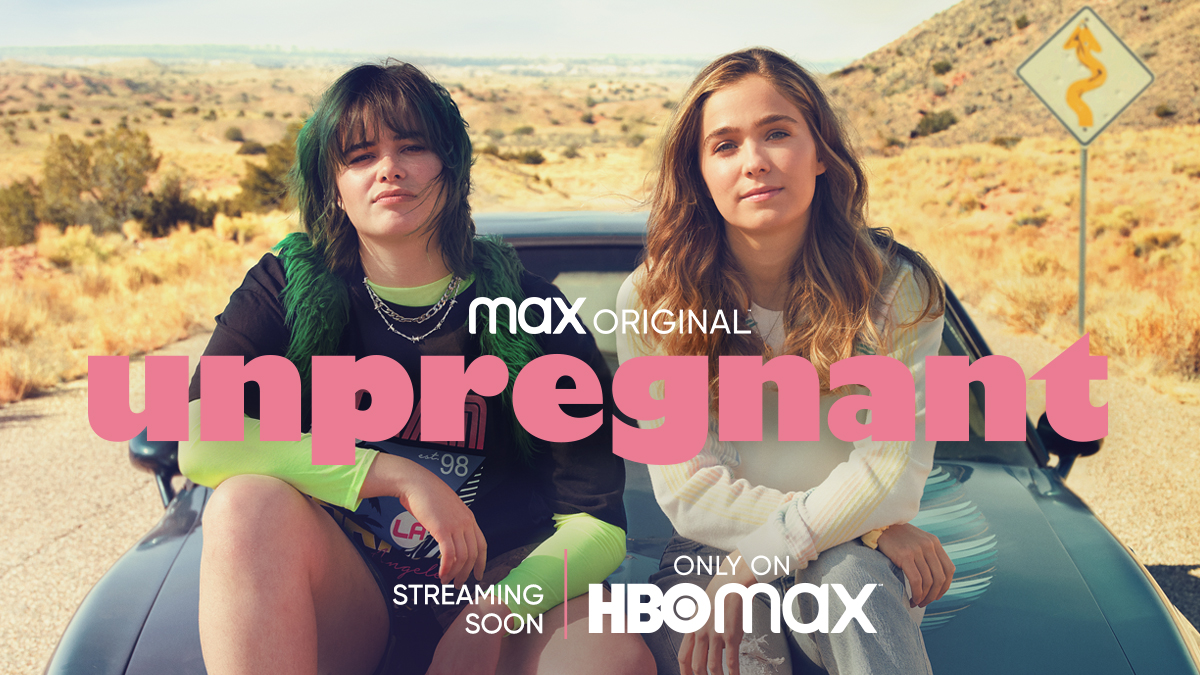 HBO Max will be releasing a film called "Unpregnant" on September 10th to streaming, based on a young adult novel and described as a "buddy road trip comedy"... about a seventeen year-old girl travelling across state lines to seek an abortion without her parents' consent. Read more about this story here. Sign our petition to the leadership of Warner Media Group (which owns HBO Max) calling for the film to be scrapped, and for the anti-life, pro-LGBT executive who runs the network's programming to be removed for this appalling choice!